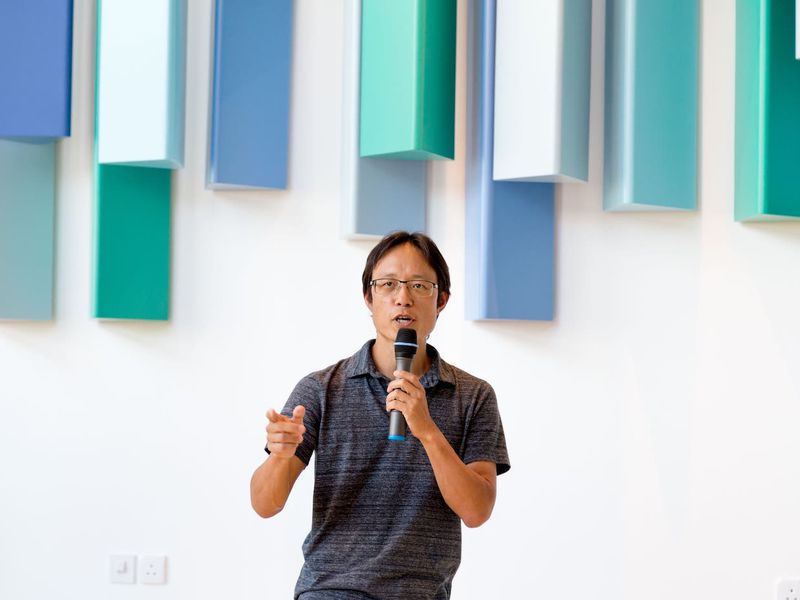 Animoca Brands’ Investment Portfolio Now Worth Over $1.5B

Hong-Kong based investor in non-fungible token (NFT) and metaverse projects Animoca Brands’ portfolio investments totaled over $1.5 billion across more than 340 investments at the end of April, according to unaudited results released by the firm on Monday.

Digital asset reserves were $4.2 billion and included the Animoca Brands tokens SAND, QUIDD, PRIMATE, REVV, TOWER and GMEE, among others.

Earlier this year, Animoca Brands raised almost $360 million in a funding round at a $5.5 billion valuation, representing a doubling in its value in just three months.