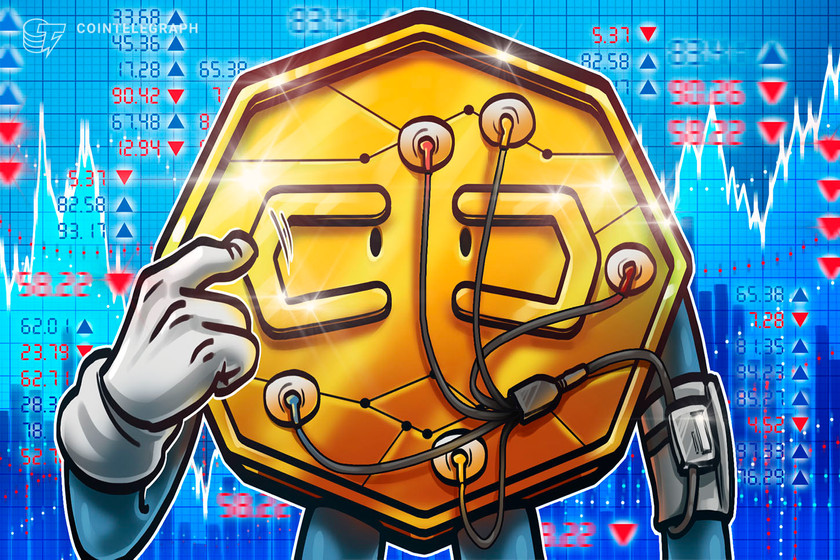 Mr. B alleges that the platform was designed to only offer an interest rate of 3.6%, but that changed at the last minute.

Anchor protocol was originally designed to offer an interest rate of 3.6% but this was dialed up to 20% just a week before release to attract more investors, a core developer alleged in an interview with Korean media outlet JTBC.

“I did not know that this would go out with such a high-interest rate. Set to 20% just a week before the release,” said the employee, referred to only as Mr. B in the Korean-language report.

“I thought I was going to collapse from the beginning. (I designed it), but it collapsed 100%”

Mr. B said the platform was designed to only offer an interest rate of 3.6% and this was a key component of keeping the Terra ecosystem stable as it took into account the available funds in Anchor’s war chest.

Mr. B revealed however that a week before launch, the developers found out that the plans had been changed, giving investors access to a very high 20% interest for locking up their UST stablecoins in the Anchor Protocol instead.

The JTBC also claims it had obtained internal design documents made by Terraform Labs, which wrote about attracting investors with high-interest rates.

The developer said he attempted to take this issue up with Terra Luna founder Kwon Do-Hyung (Do Kwon) just ahead of the launch in April 2019.

“Just before the release, I suggested to CEO Kwon Do-Hyung that the interest rate should be lowered, but it was not accepted.”

The dramatic fall of Terra (LUNA) and the algorithmic stablecoin UST has led to plans by the South Korean government to launch a new Digital Asset Committee in June, to serve as a watchdog over the country’s crypto industry responsible for policy preparation and supervision.

Do Kwon has been summoned to attend a parliamentary hearing on the matter in South Korea in mid-May.

He has also found himself in hot water after court documents revealed he dissolved Terraform Labs Korea just days before the LUNA crash.

In May, South Korean authorities also reportedly issuing subpoenas to employees of Terraform Labs, looking into whether there was intentional price manipulation and whether the tokens went through proper listing procedures.

Despite this, the Terra co-founder has managed to relaunch the collapsed network on May 28 with a new chain called Terra 2.0 (Pheonix-1), aimed at reviving the fallen Terra (LUNA) and TerraUSD (UST).