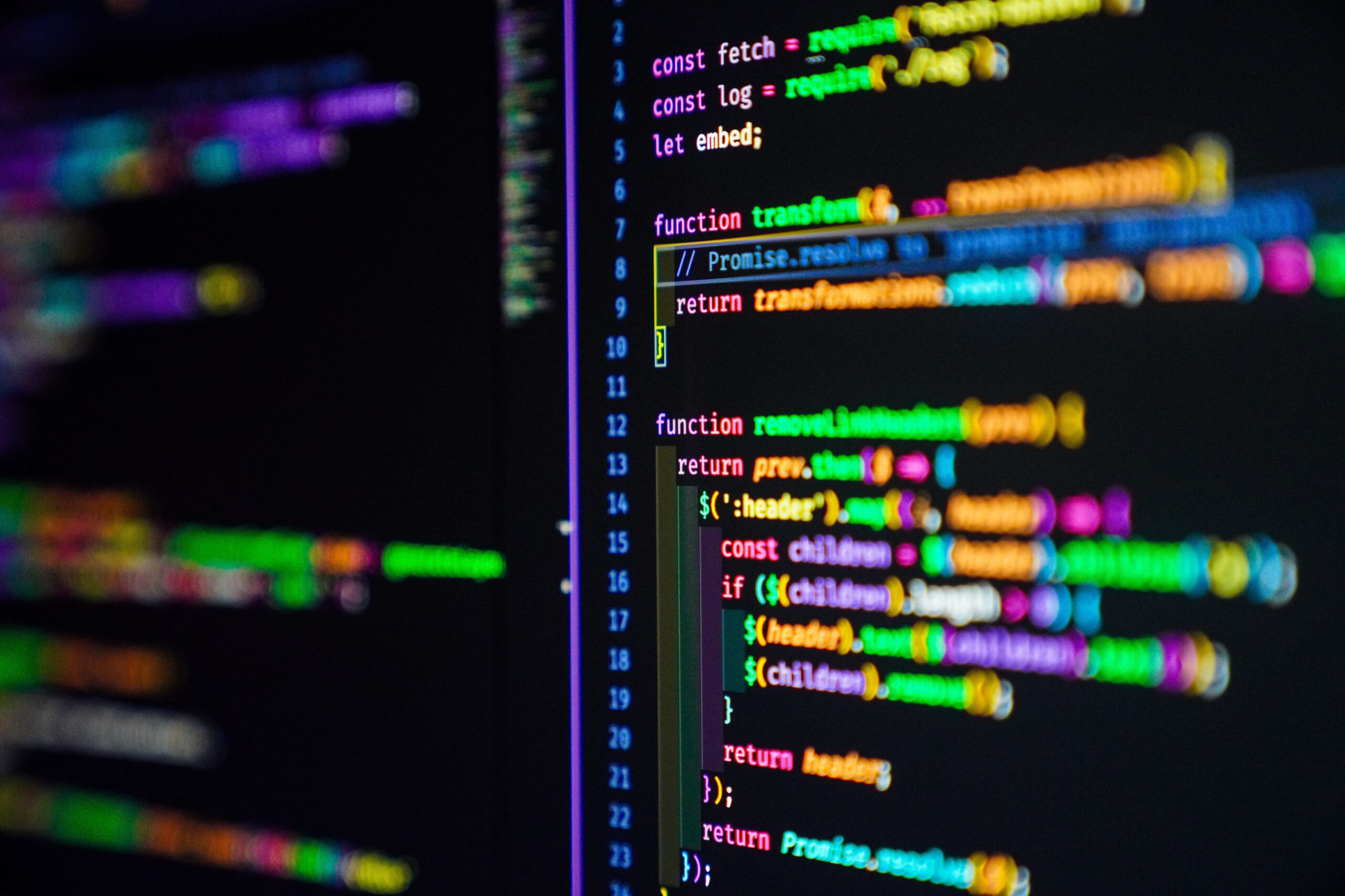 Agoric, a startup dedicated to creating JavaScript-based smart contracts, announced on Thursday it had sold over $50 million of its native BLD tokens in under two hours using the CoinList platform.

The public token sale, which took place on Dec. 29, 2021, added to a private sale which garnered some $32 million, announced at the time the Agoric proof-of-stake base layer went live in November 2021. Combined with an earlier seed round, the project has thus far raised over $85 million. The public sale of BLD staking tokens has also brought another 40,000 or so new account holders to the Agoric blockchain.

Agoric started out back in 2018 as a JavaScript-based smart contract coding language, designed to access the popular developer language while bringing a degree of battle-tested security to smart contracts.

Since then, it’s morphed into a proof-of-stake blockchain, linked to the Cosmos ecosystem, looking to create a safer decentralized finance (DeFi) realm than currently exists elsewhere.

There are over 10 million developers who use JavaScript, which turns out to be easily made more secure than most other scripting languages. This is thanks to the clearly defined way to manage the authority a JavaScript program has, explained Agoric CEO Dean Tribble.

Now that the Agoric consensus layer has been built with the Cosmos SDK blockchain framework, the next phase, which will go live in the next quarter or so, is fleshing out the economic applications layer, which will also include a “stable token” called Run, said Tribble.

This first phase of the application layer is just to get the economy deployed, stabilized and integrated with the whole Cosmos Inter-Blockchain Communication protocol, he said.

“Over time, there will be more phases,” Tribble said. “After the first launch, it will go into a permission phase, where people can propose, say, a core contract for NFTs that’s all written in JavaScript, and the community can vote on whether to deploy it. And that will run as we continue more security testing and running bug bounty programs, to eventually become permissionless. Then the gates are opened and anyone can deploy anything.”